Why is it necessary to talk about the Body and what are the challenges that society and modern medicine are facing today?

We live in a modern reality where prevails the thought that there is a complete lack of  Self in the World, and there is a loss of the ability to identify oneself through the body, through the sense of self and respect for oneself. This is the consequence of a lack of body’s culture in our society, a consequence of a misunderstanding of the importance of this knowledge and a place this knowledge takes in knowing and understanding Oneself. It is a paradox that has pushed a great western society to lose itself, to forget that -“I Am!” — first and foremost through the body, and not just through the endless mental labyrinths that are so popular in the world today.

The philosophical and historical aspect of “the body culture”. Without resorting to the development of the philosophical study in regards to the problem of the body, which was my core topic in university, I will simply note that for centuries the culture of the Descartes dualism, which has been crushing our physicality, has existed. The “body” culture was forgotten right after Antiquity, where the cult of “taking care of oneself ”existed, and the body itself was perceived as the starting point of a man to find himself on the path to enlightenment. The body was a prototype of the universe, a kind of wisely arranged microcosm that is directly proportional to the macrocosm, to the great Universe.

The Greek cult of “epimelea heuton”(from greek translates as “taking care of oneself”) meant a number of practices that were manifested through regular lessons and having interest in one’s body. Such practices symbolized not only the physical direction of working on oneself, but also the spiritual direction. However, it should be noted that it was the Greeks who did not split the spirit from the body; spiritual and bodily were interdependent points of work on Oneself. In Greece, working on one’s body meant striving to be like a divine being – a living god, which meant taking care of the space around you. Yes! it is through work on ourselves that we not only arrange the positive space around us, but also approach the divine.

Quite often information catches my eye that depicts that our ancestors were healthier, more enduring, stronger, etc. Even our grandparents were healthier and more resilient. We have entered an Era of total disconnection between the Man and the World, and as a result, have suffered from various mental and physical disorders. A person is shocked and weakened by the nowadays tradition of detachment from the world. And we pay with our mental and physical health for this alienation. More and more often I meet clients who are alarmed by the fact that doctors don’t know how to help except to prescribe a plethora of pills, thus leaving the person with only fear and his own intuition. Humanity and the world are demanding a new era of understanding of a holistic approach to human health, and that it requires the medicine of the third millennium, which will be able to solve the problems of temporary diseases by not only  medical means. Medicine that will teach us to restore and maintain our biorhythms in the context of peace and nature.

A daily practice of being present is something that I do every day and recommend to my clients. I Am! I Am Present!, I am standing with my feet on a firm surface, and even better, feeling the ground or grass under my feet, slowly lifting my eyes, from my own feet to the top, looking quietly around. And then you need to feel the starting point from which everything begins, everything around You, your knowledge of the world. It always starts from one point — from Yourself, and it all begins with the awareness of Yourself right Here, from your presence. My body is the beginning of everything inner and outside of Me.

In this context, the difficulty of looking at ones health becomes much easier, clearer and more honest. When you look for the cause of everything inside of You, when your attention is totally focused on the body then it outweighs the chaotic dispersion beyond yourself. Which is why I propose to pay attention to the nature and the origin of temporary diseases, and their role and place in the treatment of people. After all, the modern challenges of the world have already stirred up modern science and medicine. As an example, more and more temporary diseases arise such as vegetative-vascular dystonia — a disease that is common in parts of Eastern Europe, yet almost unheard of in the rest of the world. Hence which is why, body-oriented psychotherapy with an understanding of the nature of temporary illnesses becomes a necessary component in the treatment that modern medicine offers us, and must continue to be an integral part of it.

Our Body as a witness of our everyday life 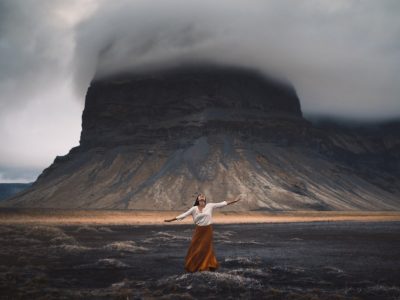 How emotions affect our Body 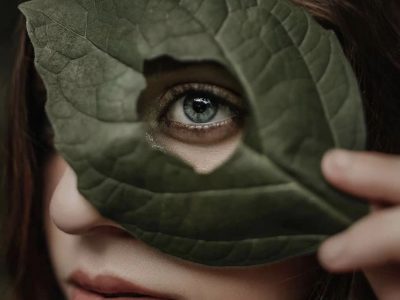 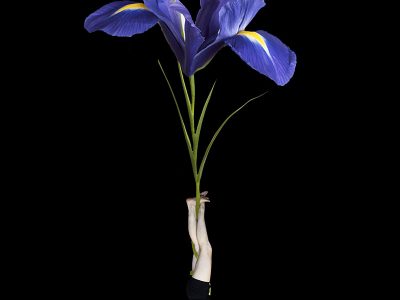